Updates from the Fall Conference

The Women’s Forum of North Carolina held its annual Fall reception, membership meeting and conference on October 28 and 29. Over 50 members and potential members attended various activities that weekend. This included 17 new members who received their orientation from Membership Committee Chair, Anne Franklin.

Congratulations and Welcome to New Members

The Women’s Forum of North Carolina is taking a leadership role in convening a broad-based coalition of women’s organizations to substantially increase the number of female voters across the state in the 2012 election. Members engaged in preliminary discussions of what the Forum can and should do over the course of the next year to achieve this objective. Members interested in working on this initiative should contact Pat Orrange.

The effort was introduced at the NC Governor’s Conference for Women with this flyer:

Women on Power Boards and Commissions

Task Force Chair, the Honorable Robin Hudson announced preliminary figures detailing the number and percentage of women on so-called power boards and commissions. A full up-to-date report will be posted in the Members Only section of this web site within a few weeks. (Download the 2009 report.)

Pictures from the Reception and Meeting, October 2011 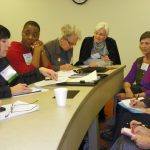 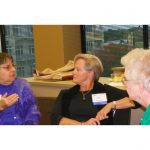 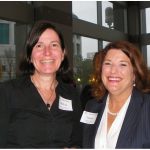 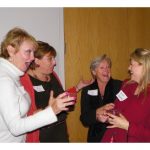 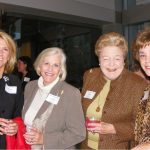 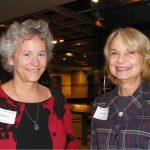 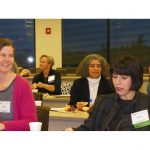 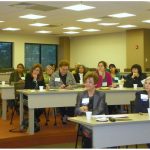 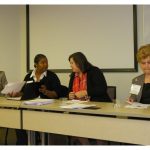 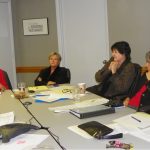 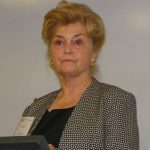 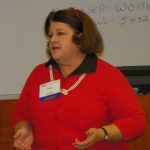 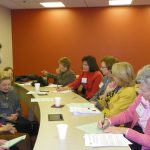 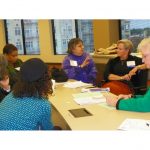