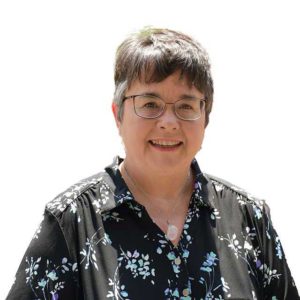 What is the best career decision that you have made?

When I was first starting out, I had multiple opportunities for employment.  I did not pick the position that offered me the most money (in fact, it was the fourth lowest of five offers) but chose the position where I could immediately make a difference and assume and grow in my leadership roles.  It was also a place that supported my working outside of the institution in the policy and practice realms rather than just staying internally focused.

If you had to do it over again, what would you do differently?

I typically don’t look back.  The one thing that would always improve any situation is communication.  You cannot over-communicate.  So, while I don’t think I would make major changes in my career trajectory, there are times I wish I had paid more attention to communication (both ways!)

How have women helped further your career?

I’m a late baby-boomer.  Unfortunately, early in my career, there were not a lot of women role models in my field and women who were in positions to help me were either indifferent or injurious to my career.  I was able to surround myself with women who were also in their early-career stages and we mentored, collaborated, and learned from each other.  I am still amazed at the “middle school girls” treatment many professional women have to endure.